Yacht transportation by trawl: how to organize? 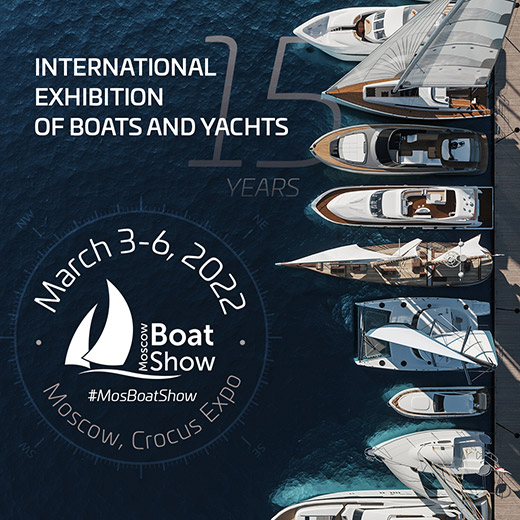